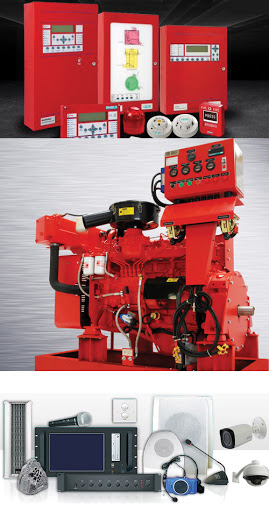 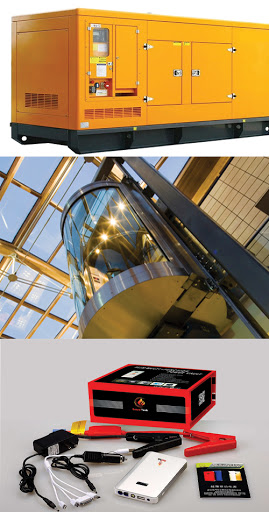 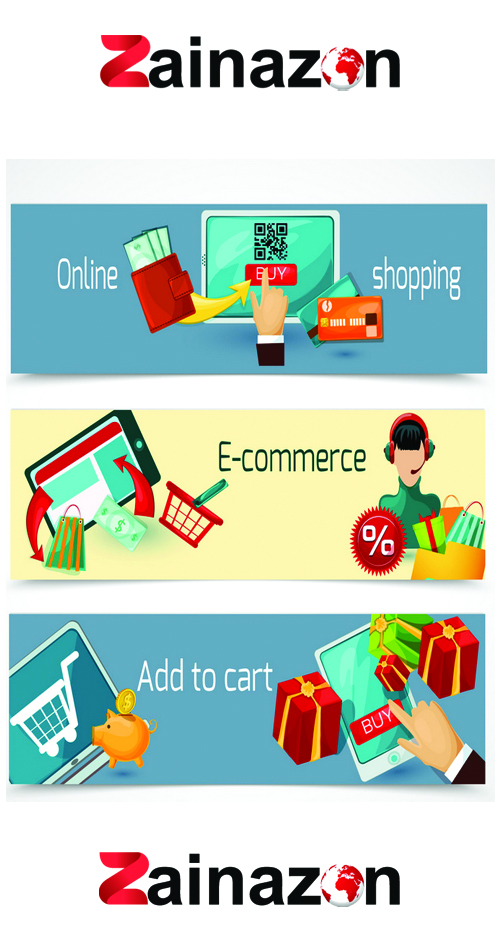 Design and assembly any kinds of elevator

Passenger elevator control system is a special intelligent serial communication control system which absorbed advanced technology from India, Japan and Germany, innovated and developed independently. The system applies bus technology into elevator control perfectly with safe, accurate and quick performance. Every action of elevator will be under strict control by microcomputer processor distributed in every part of elevator. Strong network self-diagnostic function and watchdog system guarantee the high efficiency and reliability for the system. Sound interface makes commissioning and modification more convenient, which can meet the requirements of building and passengers very well.

M.R.L. elevators do not have a fixed machine room on the top of the hoistway, instead the traction hoisting machine is installed either on the top side wall of the hoistway or on the bottom of the hoistway. The motor is installed using a permanent magnet which “sticks” the motor permanently and work with Variable Voltage Variable Frequency (VVVF) drive. Some of the hoisting machines are using gearless synchronous motors instead conventional induction motors. This design eliminates the need of a fixed machine room and thus saves much building’s space. All traction M.R.L. elevators are gearless traction.

Guard Tech vehicle parking consultants can deliver many ways to make the most of your extremely limited space. Our innovative parking systems can transform practically any unused or difficult-to-access space into safe, efficient, and practical vehicle parking.

Panoramic lift not only make the passenger enjoy moving up and down but also make the decorative style harmonious with architectural style, endowing the building with personality and vitality, which reflect the charming glamour of modern city life.

Bed lifts are the ideal solution for any type of health and medical centre, nursing home, clinic, and hospitals of any size. Capacity ranges from 1000kg/13 person to 2500kg/33 person and is designed for the safe vertical movement of patients in trolleys and beds c/w medical equipment and assistants. Rated speeds are available from 0.5m/s to 1.6m/s with side or centre opening doors in single entry (0 degree) and thru car (180 degree) entrance arrangements

In any type of lift agility, safety and reliability are important factors, but in health and medical centres these become vital elements. Our bed lifts meet all these requirements to the maximum, together with other factors such as spaciousness, freedom of movement and hygiene.

Wheelchair lifts can be installed in homes or businesses and are often added to both private and public vehicles in order to meet accessibility requirements laid out by the Americans with Disabilities Act of 1990 (ADA). These mobility devices are often installed in homes as an alternative to a stair lift, which only transport a passenger and not his/her wheelchair or mobility scooter.

While some wheelchair-accessible vans use a powered lift to assist the occupant in boarding, a wheelchair ramp is usually less expensive for this purpose and is often installed on minivans. Full-size vans, however, require use of a platform lift. There are two types of platform lifts installed on wheelchair-accessible vans: single-arm and dual-arm. Single-arm wheelchair lifts are only used in side-entry applications. They take up less interior space and leave the passenger entry open; however, they have less lifting capacity than dual-arm lifts. Most dual-arm wheelchair lifts have a lift capacity up to 800 pounds. These lifts consume more interior space and block the side entry and, for these reasons, are often mounted in the back of the vehicle for rear-entry applications.

Hydraulic elevators are elevators which are powered by a piston that travels inside a cylinder. An electric motor pumps oil into the cylinder to move the piston. The piston smoothly lifts the elevator cab. Electrical valves control the release of the oil for a gentle descent.

Hydraulic elevators are used extensively in buildings up to five or six stories high. These elevators, which can operate at speeds up to 61 meters (200 ft) per minute, do not use the large overhead hoisting machinery the way geared and gear less traction systems do.

All modern hydraulic pumps are either equipped with a Solid-State Contractor or a mechanical Y-Delta starter.  Solid-State Contractor starters are better for the motor and the building’s power supply, as the winding last longer and there are no voltage drops across the line of the building’s power supply. Y-Delta starters use two contractors to start the motor on a reduced speed, then kick on full speed. Old hydraulic elevators just started up abruptly, sending mains power at full blast right into the motor. This puts a lot of strain on the motor which, in turn, makes it burn out faster than motors on Y-Delta or Solid-State Contractor starters.

Home Elevators and lifts installed for aesthetic convenience will not only increase the value of your home, but provide you with a showpiece like none other.  At the same time, a vast array of home elevators and lifts are installed in order to meet the practical needs of the disabled and elderly in order that they may function with ease in a multi-level dwelling.

We introduce a series of latest technologies in the world of modern technology and the latest techniques and production skills to build a panoramic lifts series products use.
This group of products performance in many aspects including quality, access, safety standards, design car models, saving energy and reducing losses in the well.

Our beautiful landscape and stunning move up and down in the building design. At night, the glass elevators in the building creates a radiant shining and noble species. This series of products for luxury hotels, modern office buildings, airports, hotels and other buildings that require visual Sansvrhayy cabin are used.

An escalator is a moving staircase – a conveyor transport device for carrying people between floors of a building. The device consists of a motor-driven chain of individual, linked steps that move up or down on tracks, allowing the step treads to remain horizontal.

Escalators have the capacity to move large numbers of people, and they can be placed in the same physical space as one might install a staircase. They have no waiting interval (except during very heavy traffic), they can be used to guide people toward main exits or special exhibits, and they may be weatherproofed for outdoor use. A non-functioning escalator can function as a normal staircase, whereas many other conveyances become useless when they break down.